Limited to just three in the world, the Saints Row IV Super Dangerous Wad Wad Edition is available to order at GAME, and is for all intents and purposes entirely pointless. Still, we've covered it on a slow news day, so if nothing else, it's more exposure for Saints Row IV.

You can take a look at what your $1 million will net you with the Saints Row IV Super Dangerous Wad Wad Edition in the image below, with goodies including a Virgin Galactic space flight, a Lamborghini Gallardo and a day of spy training. And erm, a Toyota Prius. Weird.

Saints Row IV is out on August 20th in North America and August 23rd in Europe. Why not buy all three Wad Wad Editions? 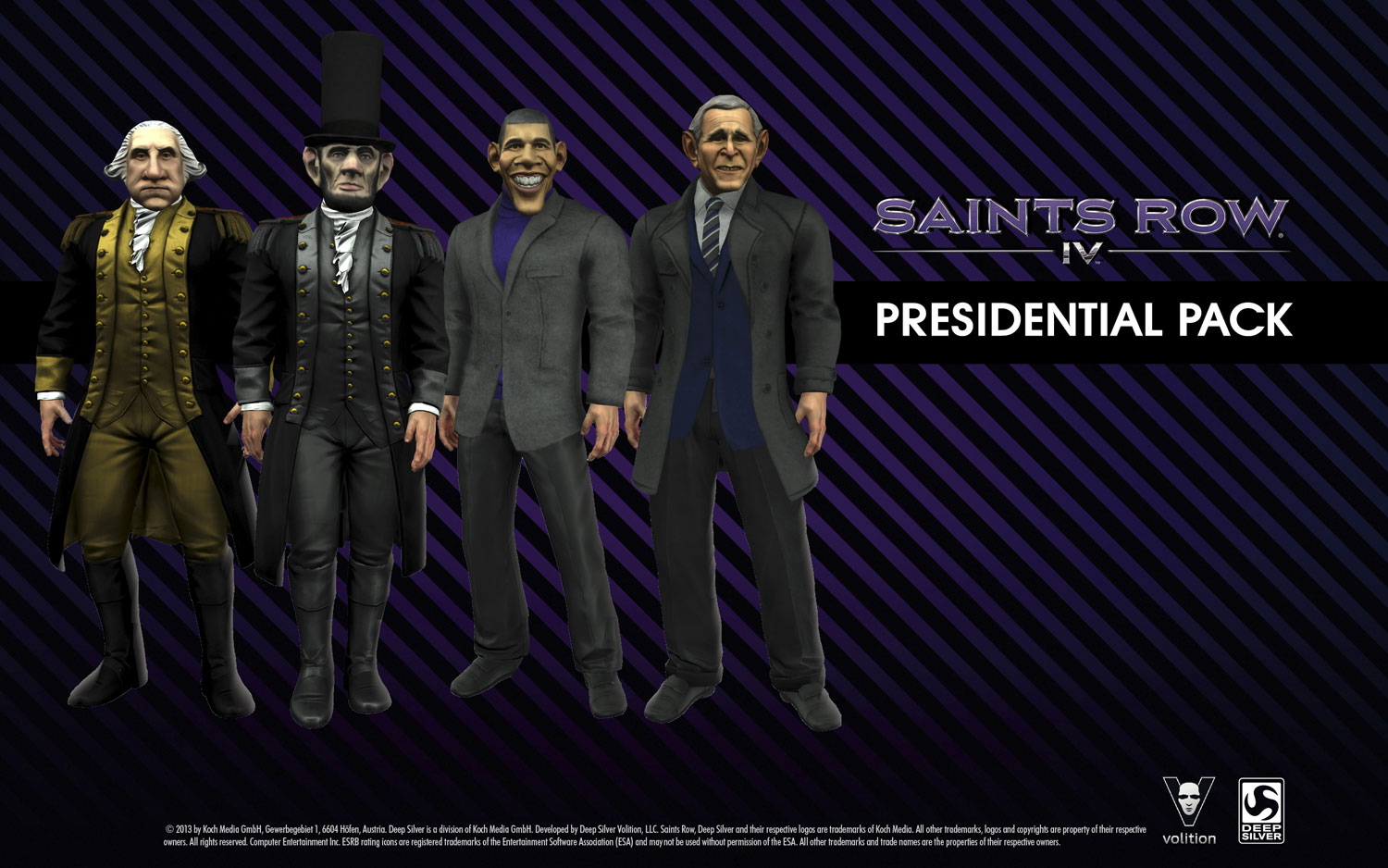