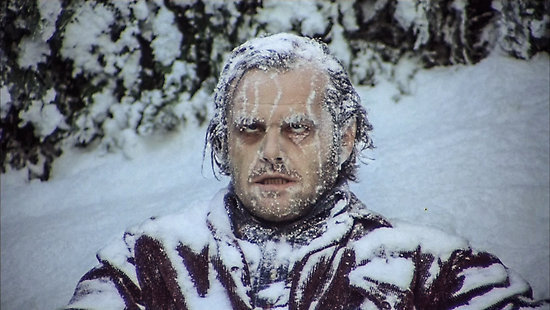 Horizon Zero Dawn beats Zelda to No.1 (in UK)

Here’s the UK Top 10 for the week ending March 4th:

Critical smash hit The Legend of Zelda: Breath of the Wild hasn’t made it to No.1 in its first week in the UK charts. Instead, it’s Sony’s PS4 exclusive Horizon Zero Dawn that grabs the crown, beating Nintendo’s adventure title by a comfortable margin and becoming PS4’s biggest ever new IP launch in the process.

Horizon Zero Dawn did benefit from a couple of extra days on sale, of course, releasing on Wednesday March 1st, compared to Breath of the Wild's release date of Friday March 3rd. This gave it a longer run at retail than its Switch and Wii U rival, but Week One figures are still highly impressive nonetheless, as it's not only the biggest launch of the year so far, but it's also Sony’s most successful launch since Uncharted 4.

As for Breath of the Wild, 78 per cent of the game’s sales were for Switch and 22 per cent for Wii U. The Switch game ranks as the third biggest Zelda launch ever behind Wind Waker and Twilight Princess.

Breath of the Wild accounted for 75 per cent of all total Switch software sales for the week, with two others making the Top Ten – 1-2 Switch at No.4 and Super Bomberman R at No.7. The Switch version of Just Dance 2017 also sees that game re-enter the Top 40 at No.24, although Skylanders Imaginators misses out on a Top 40 spot despite the new Switch version.

Call of Duty: Infinite Warfare also drops out of the Top 10, while Battlefield 1 clings on.
Zum Vergrößern anklicken....

Games as a Service